The founder of Super-Pharm, Leon Koffler, wanted to produce a video for the 40th anniversary of his company in Israel. He was inspired to continue the legacy of his father, Murray Koffler, who founded Shopper’s Drug Mart. This video was played at the anniversary celebration for over 1200 Super-Pharm manager as an inspirational and congratulatory gesture. 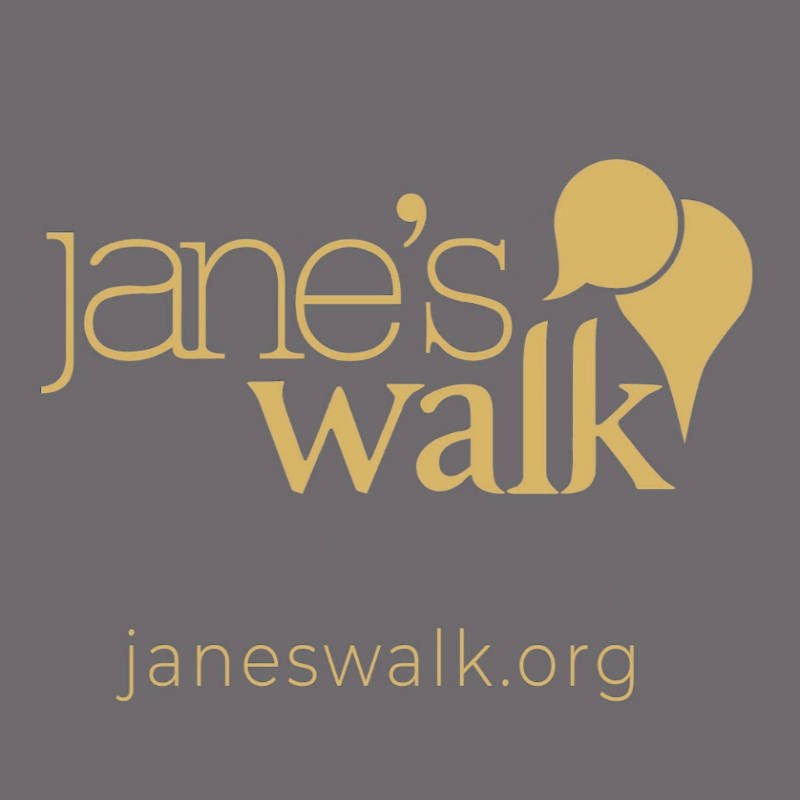